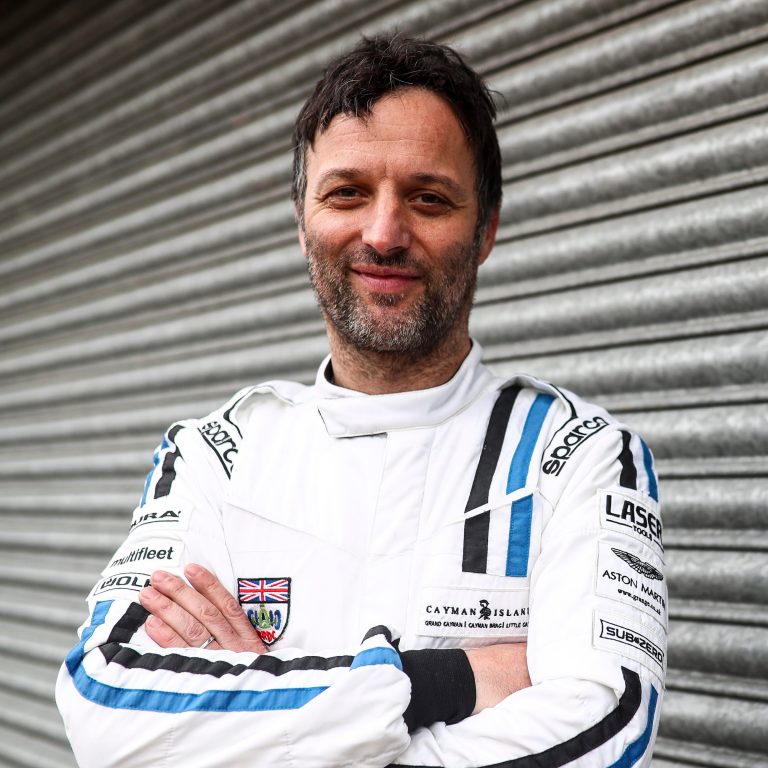 Darren Turner is one of the UK’s most successful and experienced racing drivers. His talent was recognised early in his career when he won the much-coveted McLaren Autosport BRDC Young Driver of the Year Award, joining an elite group of racers including David Coulthard, Dario Franchitti and Lando Norris.

Darren worked for many years as a test driver for the McLaren F1 Team, alongside a busy racing career in single-seaters, touring cars and sportscars.

Since 2005 Darren has been a key member of the Aston Martin Racing team, a partnership that has seen him win the toughest race of them all, the Le Mans 24 Hours three times.

In 2019/20 Darren is racing the Aston Martin Vantage GTE in the FIA World Endurance Championship. He also competes in many other categories around the world for customer teams.