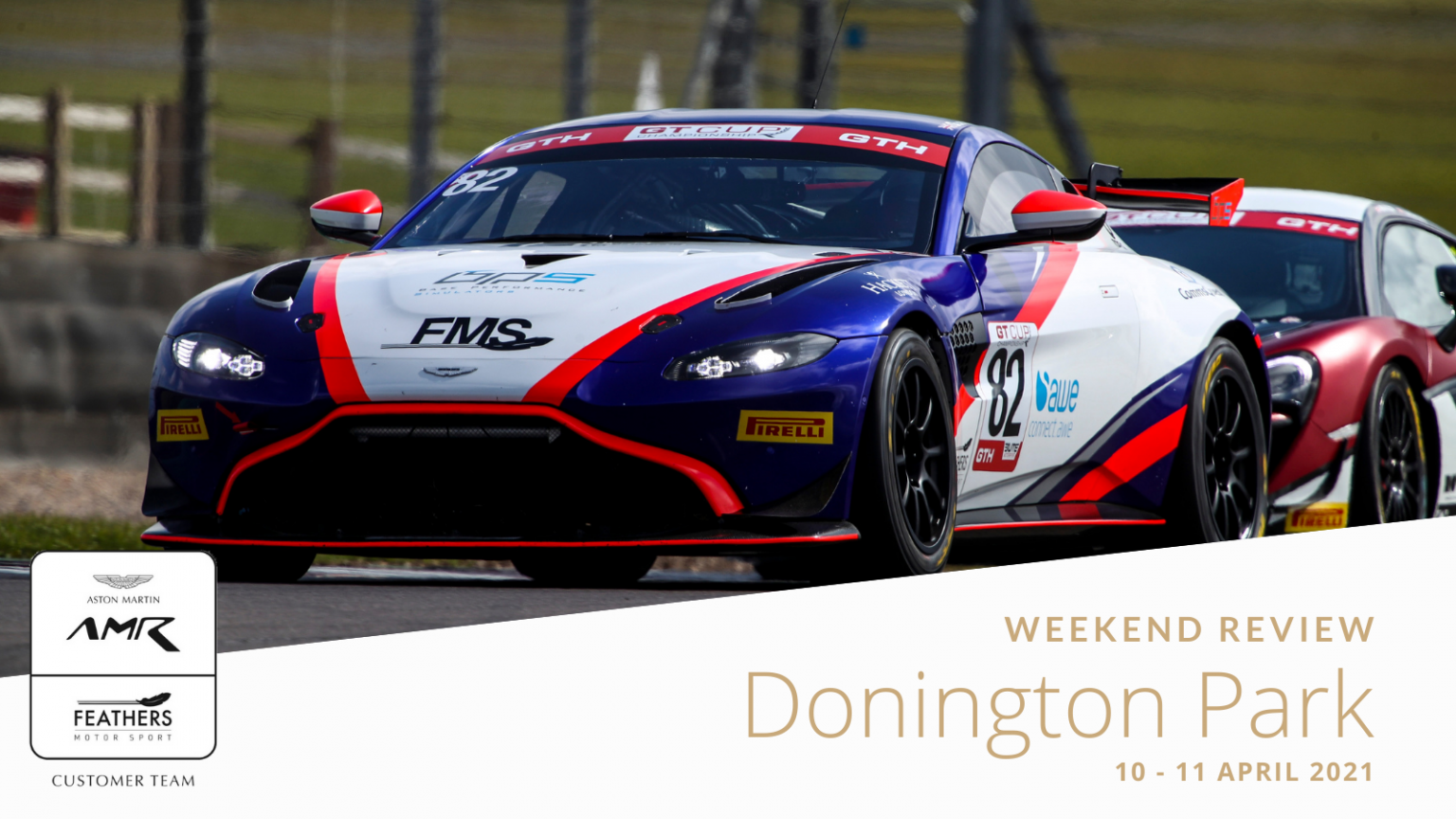 The Northamptonshire-based team, racing their new Aston Martin Vantage GT4 for the first time, recorded two GTH Class wins, a second place and a sixth to move to the top of the class standings with drivers James Guess and works Aston Martin Racing ace Darren Turner.

On double-header weekends, the UK-based series runs a 25-minute sprint race on each day for the teams’ ‘Amateur’ drivers, followed by a 50-minute Pit-Stop race each afternoon that includes the ‘Pros’. Thus, it was last-year’s GTH Class runner-up Guess who opened the team’s account with an accomplished second place in the first Sprint, having led in the early stages. His performance also secured second (in class) on the grid – decided by fastest race laps – for Saturday’s feature event.

The Pit-Stop race might have produced a podium sweep for FMS, but instead Guess and Turner – making his series debut – were each forced to stage fightbacks as misfortune struck.

Guess was spun around at the Old Hairpin by a rival on the opening lap, prompting a safety car and dropping him to the back of the 38-car field. Undeterred, he put in a fantastic charge, passing 14 cars and climbing back to fifth in class before handing over to Turner.

Unfortunately, an issue in the stop cost the team 30s and Turner had to produce a comeback of his own, taking sixth place at the Roberts Chicane on the last lap.

Sunday’s races were more straight-forward. Having qualified second for the final Sprint race, Guess moved ahead of the class-leading McLaren on lap three, again at the chicane, and never looked back winning as snow fell to mark the chequered flag. He also recorded fastest lap, ensuring pole position for the second Pit-Stop race.

Guess dropped to third at the start of that, applying caution as a legacy of Saturday’s incident, but soon found his stride and moved back up to second behind the Valluga Racing Porsche where he stayed until pitting at the end of a safety car period on lap 17. Turner then jumped in the car and two rapid laps allowed him to catch and pass the Porsche on it’s out-lap en route to his first win with the team.

“Today was a perfect day, and you don’t get many of those in motorsport,” said Guess, who was awarded driver of the day. “A fastest lap, pole and two wins. It’s just a pleasure to race with Darren, you know when you hand the car over it’s in the safest possible hands, and his influence over the weekend helped myself and the team find a bunch of time from the Vantage.”

Turner added: “That’s a great start for the team in this year’s GT Cup and I thoroughly enjoyed it. James did a great job, and I’m really pleased for him – he deserved the driver of the day award. All the team at Feathers are fantastic, they made me feel very welcome, and it is a pleasure to race with them. The results were strong, especially on Sunday, and it promises much more for the rest of the season.”

Team principal Simon Rose said: “I’m delighted for the team. There’s a lot of change for us this year with a new car and a new driver pairing. To come away with this success, I couldn’t be happier. The team has made great strides, this is a great platform to build-on and the partnership between James and Darren is going from strength-to-strength.”

FMS, Guess and Turner lead the GTH Class with 53 points after the first four races, and they are fifth in the overall standings. The GT Cup continues with a single Sprint and Pit-Stop event at Brands Hatch on 1 May. 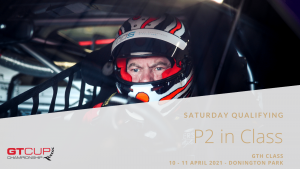 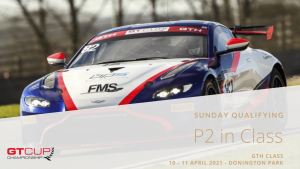 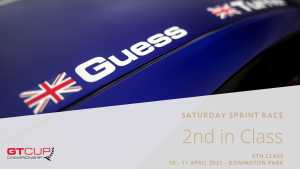 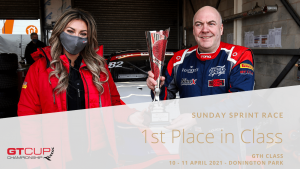 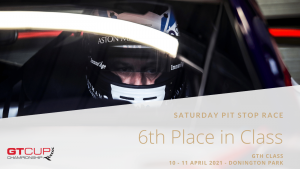 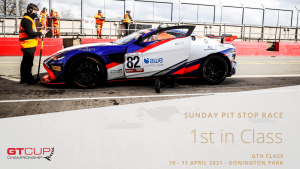