The latest 17A racing variant of the Aston Martin Vantage, first produced in 2019 by Prodrive. This car, chassis 17A/019, was originally purchased as a spare car, by the well known Aston Martin Customer Racing team, David Appleby Engineering.

Never raced, having only completed just over 300 miles. Now owned by the latest Aston Martin Customer Team, Feathers Motor Sport (FMS). This car will now be raced for the first time, in the 2021 GT Cup. We look forward to it extending for FMS the success of the Ginetta G55.

Built in 2017 specifically to compete in GT racing. Updated and refreshed  to 2019 specification, in time for the 2020 GT Cup Season. Successfully raced in the 2020 GT Cup, achieving 13 in class podiums, Plus an ultimate Championship position of 2nd in GTH Class.

With the purchase of the Aston Martin, this successful race car is now for sale. See Racecarsdirect.com for full details.

Chassis G10/101. One of only three chassis built in 1964 for the US market, with the purpose of challenging the dominance of the GT40 and Cobra. The manufacturers of the aforementioned cars put pressure on the US Motor Sport body to prohibit the G10 from competing in the same class as the GT40 and Cobra, hence, the initial order for 10 cars was cancelled. This saw only one G10 being completed, used as the Ginetta works race car. The remaining chassis etc being transformed into the road variant, G11. Due to only one car being manufactured the car could not be homologated, thereby prohibited from racing in International/FIA competitions, hence, no FIA HTP. Only enabled to race Internationally in Club Motor Sport.

In 2016 Feathers Motor Sport (FMS) purchased the car. Determined to race the car, the car has returned to its original 1964/5 race winning specification, by the FMS race preparers NineX, together with the original designer and builder, Ivor Walklett and his son Tom Walklett. The car has now been invited three times to compete in the prestigious GRRC Members Meetings. Won the AMOC, Innes Ireland Championship, the Pau Historic, plus, achieved podiums in Portugal, racing within the Iberian Historic Endurance Series. We look forward to its continuing success. NB: Despite not having a FIA HTP, FMS has secured for the car coveted  FIVA Historic recognition, and greatly anticipated the GRRC, GTD  (Goodwood Technical Documents). Further enhancing the reputation of this unique piece of Motor Racing History. 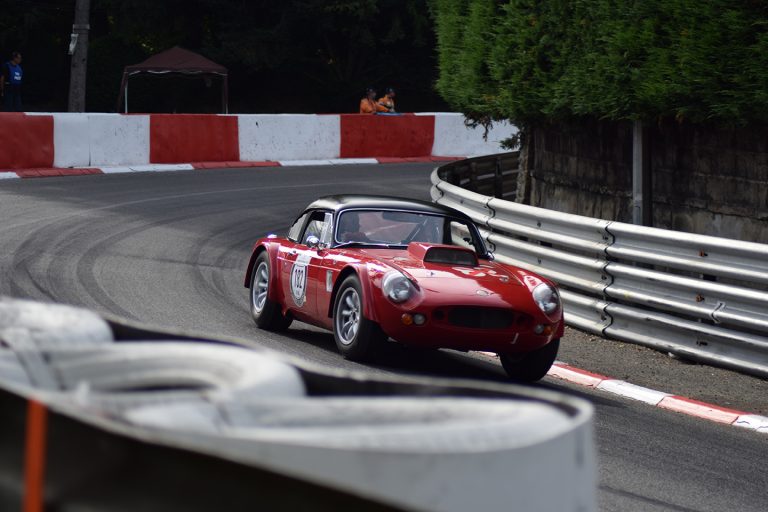 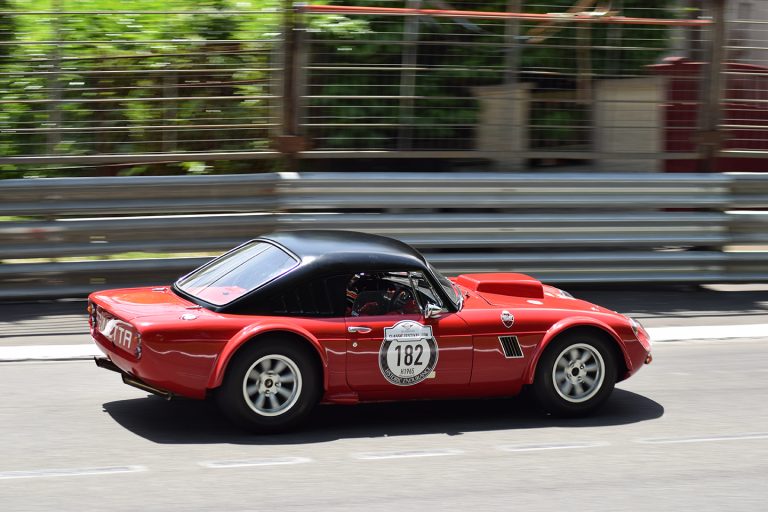