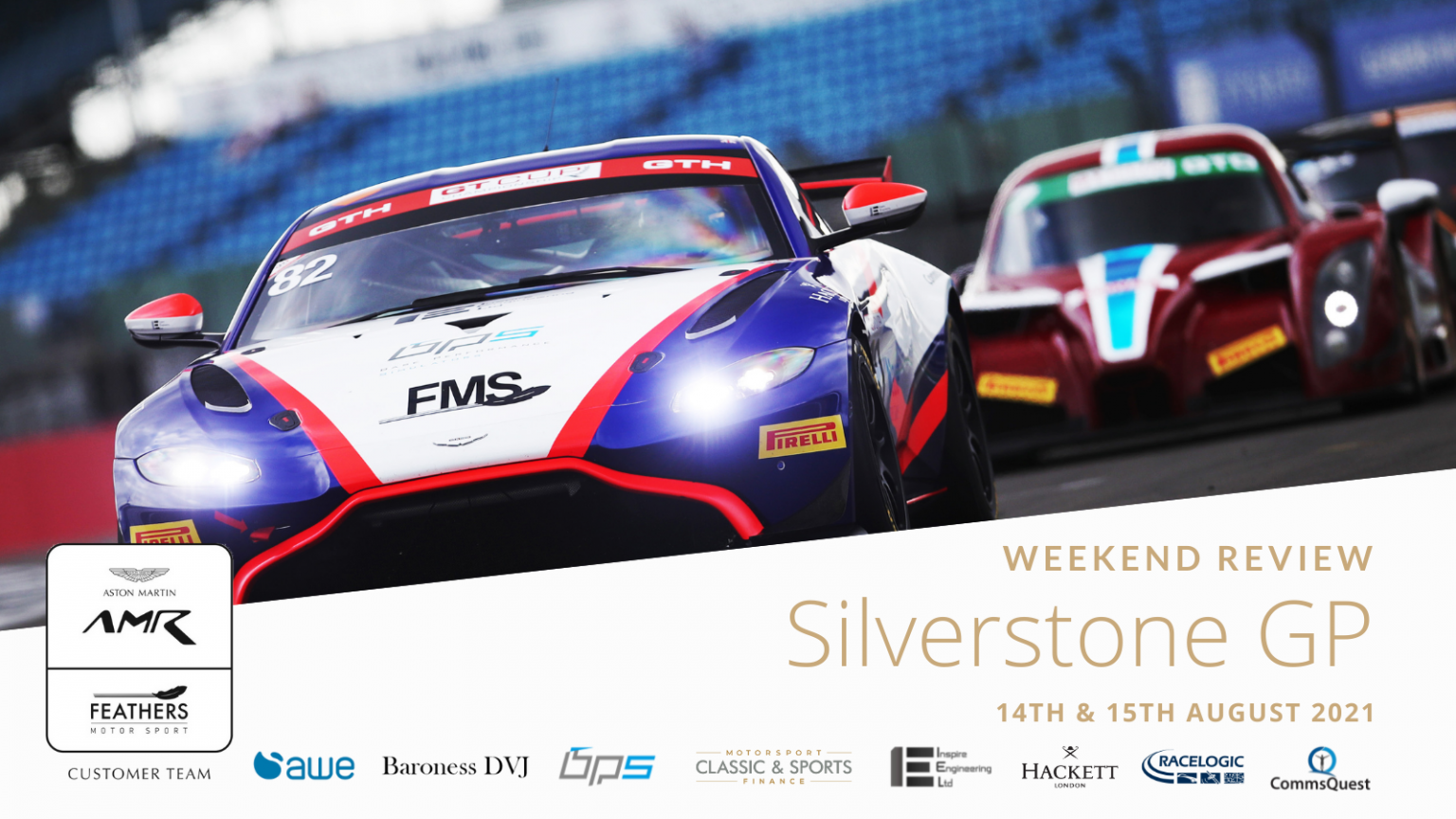 Feathers Motor Sport (FMS) returned to winning ways in the 2021 GT Cup at Silverstone, as the Northamptonshire-based team took a victory and a second place in the GTH class with its Aston Martin Vantage GT4 on Sunday.

In an eventful double-header meeting that comprised rounds 13-16 of the multi-class GT series over the 14-15 August (and included two sprint and two pit stop races), James Guess and works Aston Martin Racing ace Darren Turner fought back from a challenging Saturday to cover themselves and the team in glory on Sunday.

As usual on double-header weekends, the UK-based series runs a 25-minute sprint race for the teams’ sporting drivers only, followed by a 50-minute Pit-Stop race each afternoon that includes the ‘Pros’.

It’s entirely possible that FMS could have enjoyed podium celebrations on both days, but Guess’s race-pace was masked in the opening sprint event on Saturday by having to avoid a spinning Brabham at the start. Swerving wide, James then went over some kerbs, which affected the behaviour of the car for the remainder of his race and dropped him to sixth in class, but still deep in the points.

It also had an impact on his and Turner’s starting position for Race 2 (based on the fastest lap from the previous encounter), meaning Guess started the race 30th overall. Undeterred, he put on a characteristic charge and raced his way up to fourth, not helped by a long Safety Car period costing him valuable racing time.

A second SC, burned even more time however as the pit window opened just as the train of cars containing Guess’s Aston went past the pit entry, allowing rivals behind to steal an advantage. The resulting gap, combined with a 15-second success penalty from the podium at Oulton, was too much for Turner to recover, try as he might. In the end he brought the car home sixth in class again.

Guess qualified seventh (in GTH) for Sunday morning’s Sprint race, but this time fate played into his hands as several rivals, including the class pace-setting Mercedes, were eliminated from the race in two large accidents on the first lap, causing the race to be red-flagged.

On the re-start, Guess found himself running in second, where he stayed after a valiant defence from two McLarens who spent the 20 minutes seemingly glued to his tail.

A combination of attrition and speed meant that Guess began the final race from 15th on the grid overall, and swiftly found himself running second in GTH once again. He even forged his way to the front of the class before slipping back again in a heated battle with two McLarens before handing the car over to Turner.

The GT legend, without a penalty this time, was able to leave the pits sharply to hold second and began hunting down the Orange Racing McLaren ahead of him, setting the fastest lap as he did so. The class leader was wrong-footed by a GT3 as it lapped the McLaren and that was enough for Turner to pounce and take the lead into Abbey.

Once ahead he never looked back, clinching the team’s fifth class victory of the season.

“I told the team to enjoy themselves tonight because these are the days you celebrate to make up for all those when things don’t go your way,” said Guess afterwards. “The car was superb all weekend, as usual, and we were able to fight for our positions today in a way circumstances didn’t allow us to yesterday. A great day all around for the team.”

Turner added: “I’m really pleased to be able to win on my return to the Feathers fold. It was a bit of an up and down weekend, but Sunday’s races were excellent and I was very happy to have been able to contribute in both of them. FMS is a small team but they prepare the car superbly and this is no less than they deserve.”

Team principal Simon Rose said: “Sometimes this game is all about perseverance. Things didn’t go our way on Saturday, but as always with this team, we kept our heads down and worked hard and Sunday rewarded us with performances and results we can be very proud of. James did a great job, particularly on Sunday, and Darren as ever was superb.”

FMS, Guess and Turner are now second in the GTH Class with 223 points after the 16 rounds, and they are 11th in the overall standings. The GT Cup continues with another double-header at Donington Park on 18-19 September. 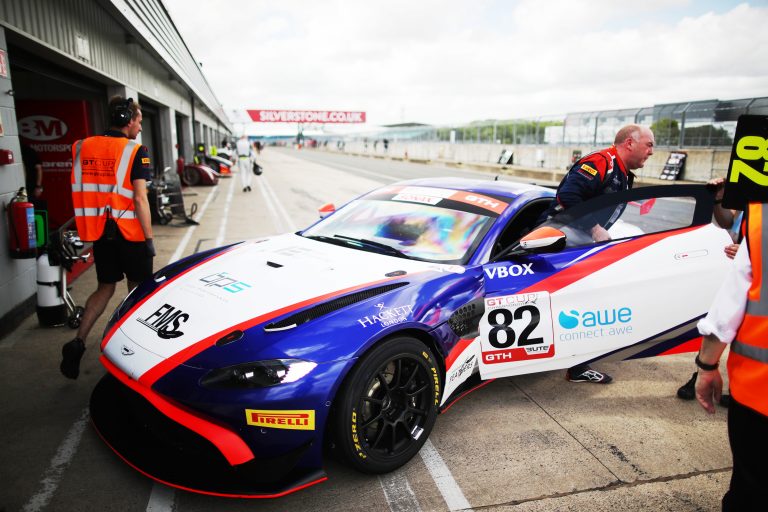 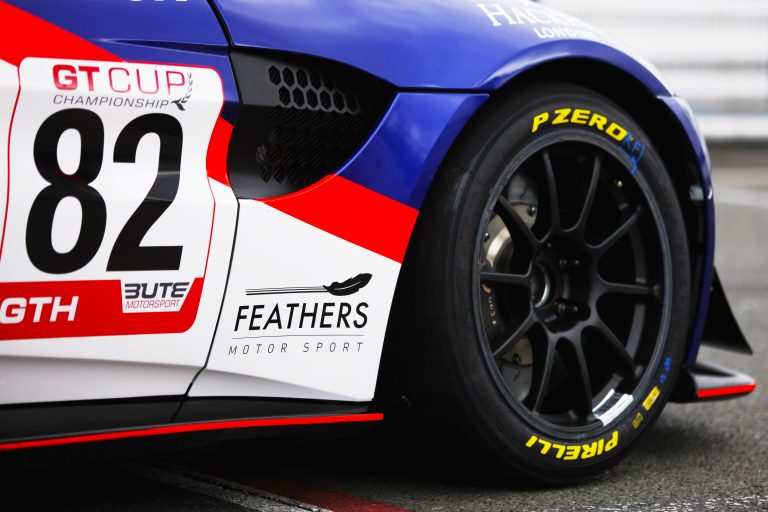